The purpose of the Warren Twp. Police Bicycle Patrol program is to enhance community relationships and to provide “specialized patrols” in areas where bike patrols may have an impact. The Bike Patrol officers also provide educational programs to the citizens such as home and bike safety.

The Bike Patrol is used for community policing activities through the interaction with the community, and through children and citizen contacts. It concentrates on selected areas of the Township, special events, playgrounds, and ballparks.

Bike patrols create a high visibility. They are useful in reducing crime in both back neighborhoods and shopping areas. Bike patrol officers also access areas not normally accessible by patrol cars such as wooded areas.

The officers who are assigned to this unity are also participants for the Police Unity Tour since 2001.

The Bike Patrol falls under the Patrol Division. 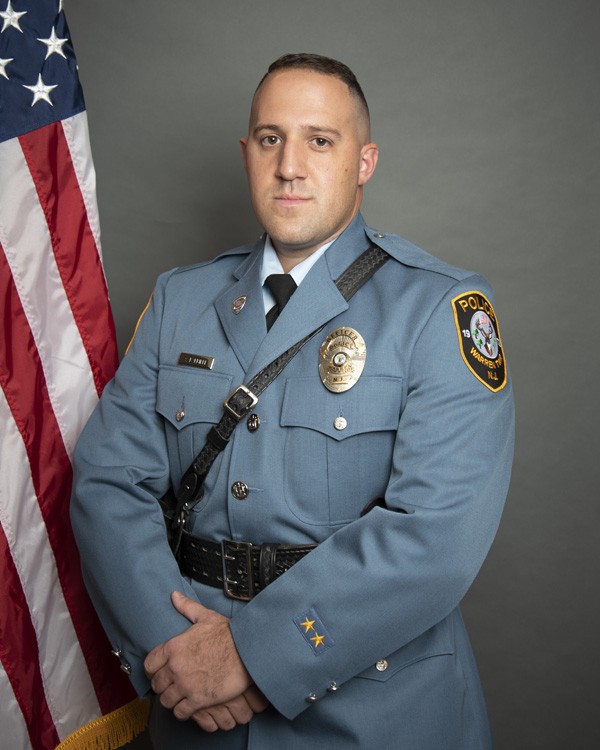 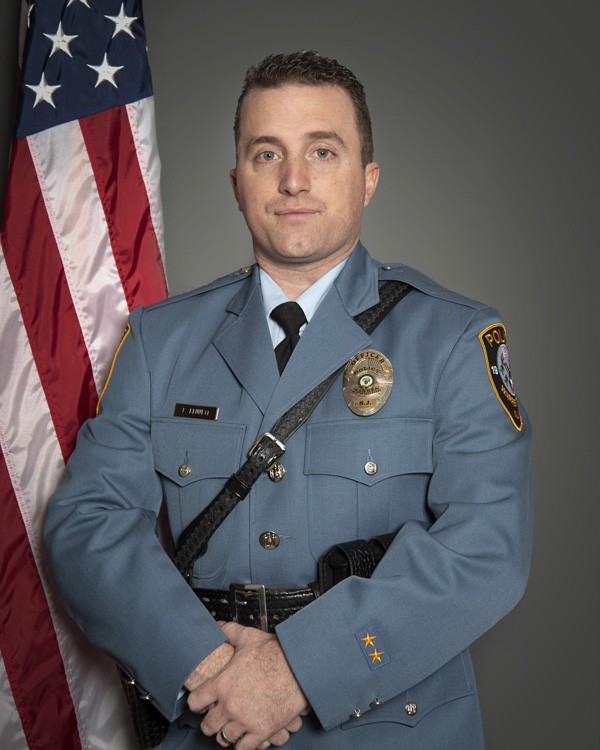 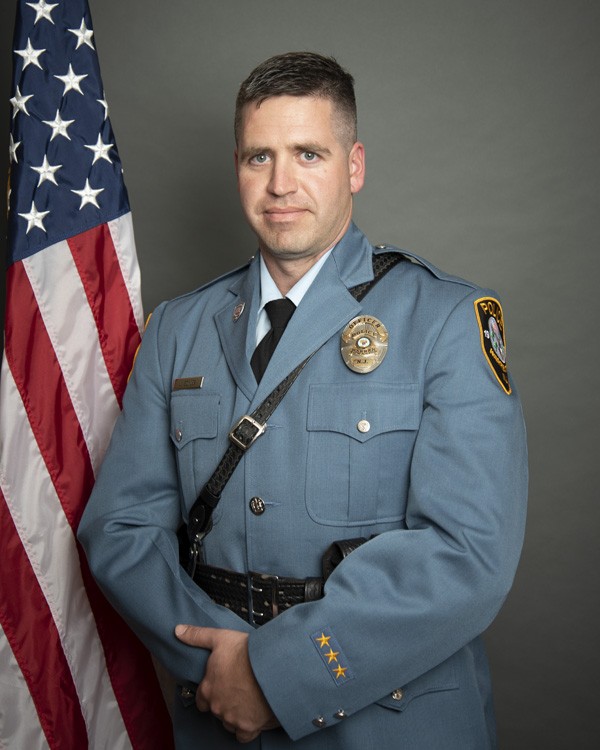 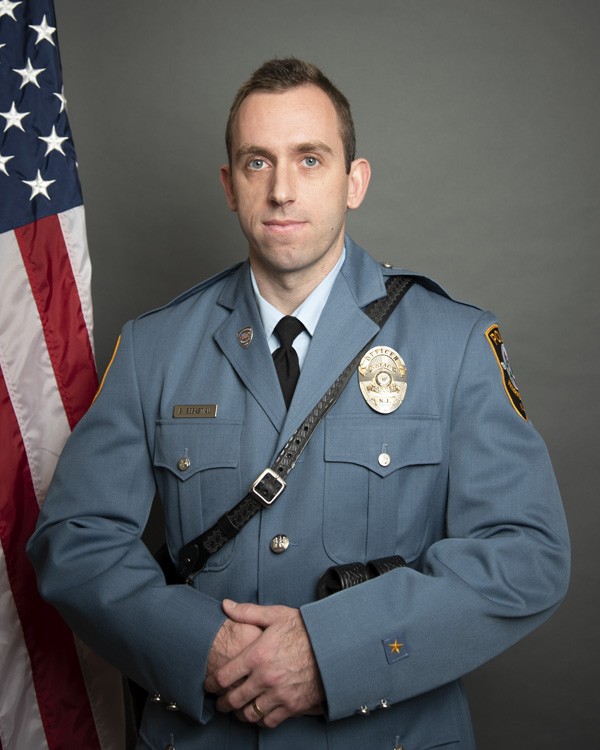 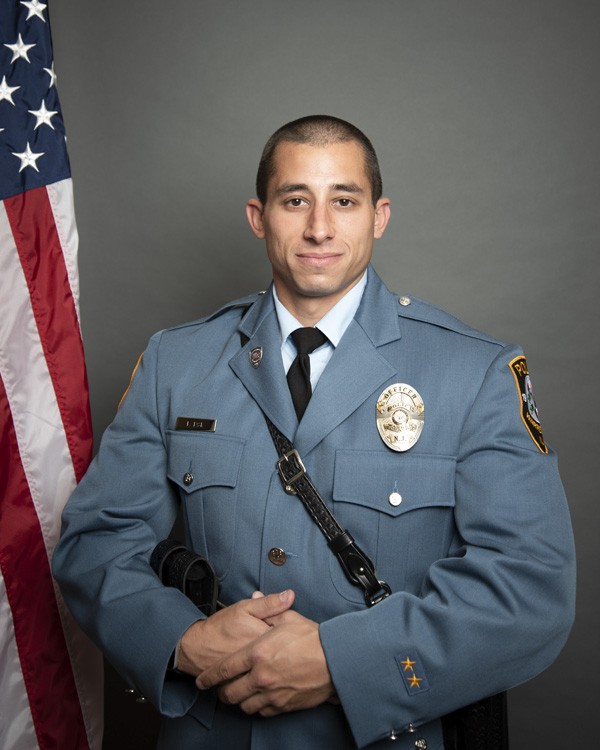