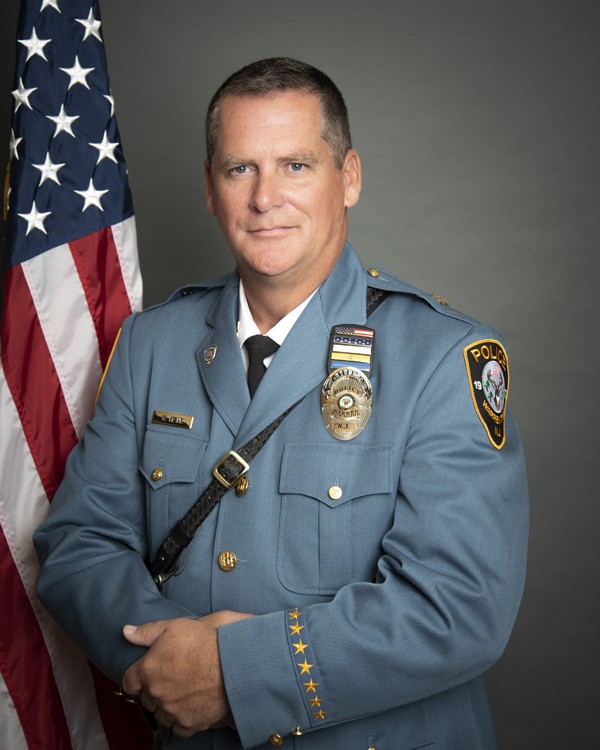 Chief William Keane is an accomplished veteran officer with 34 years of dedicated service to Warren Township. He was appointed to the Police Department on December 19, 1988 and attended the Somerset County Police Academy. Following graduation, he was assigned to the Patrol Division and later the Detective Bureau. In July 2006 he was promoted to Sergeant where he was assigned as Patrol Supervisor and later Detective Bureau Supervisor. Additionally, he was assigned to the Somerset County Narcotics Task Force, Burglary Task Force, and served as liaison to the FBI/DEA and other state/federal agencies. In August 2011, he was promoted to the rank of Lieutenant where he served as the Administrative Commander, Internal Affairs Supervisor and was later named as the department’s Executive Officer. On September 1, 2014, he was sworn in as Warren Township’s eighth Police Chief.

Chief Keane was the recipient of the Departments Medal of Honor in 2008, the Somerset County 200 Club Valor Award in 2009 along with numerous departmental commendations. He also attended the prestigious FBI National Academy Session #252 in March 2013 where he received specialized training in Law Enforcement Executive Management.